Back to All Schools 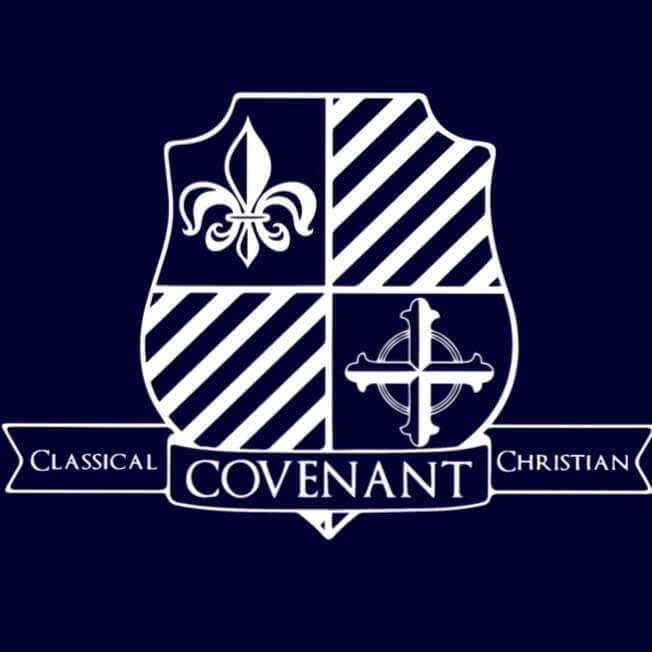 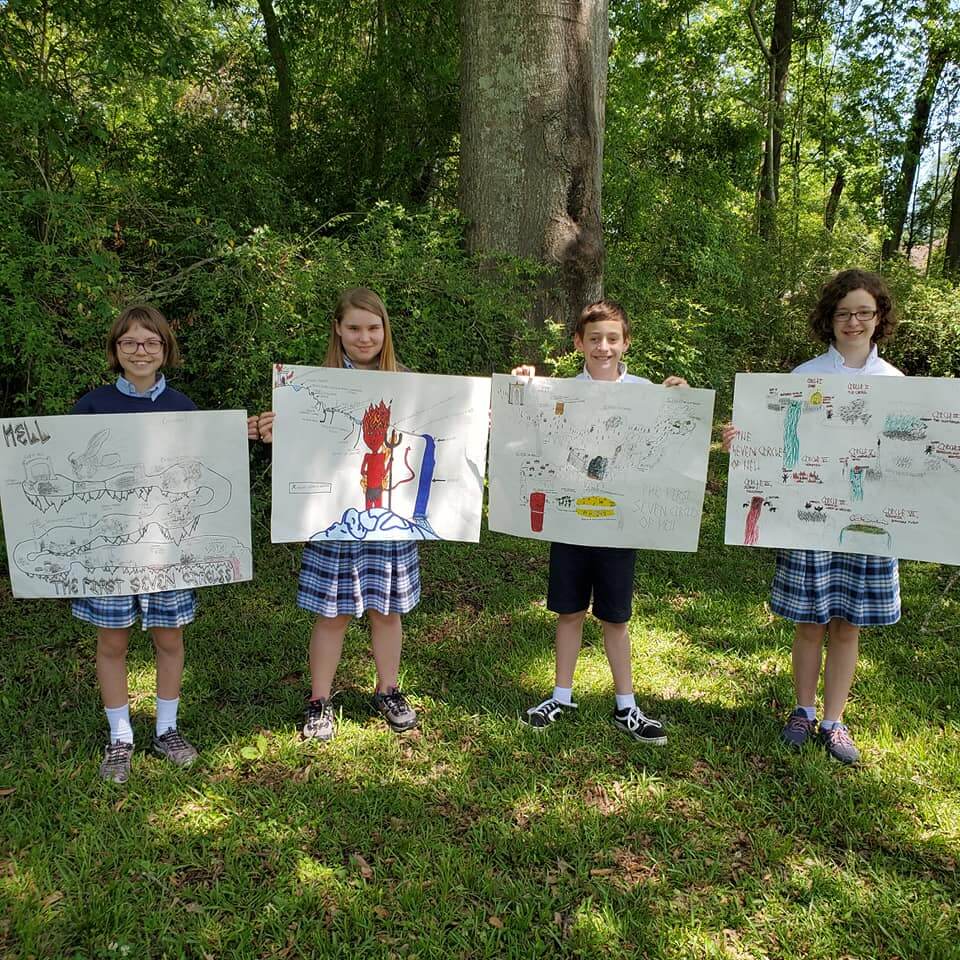 The purpose of Covenant Classical Christian School is to help Christian parents provide a Christian and Classical Education for their covenant children in the heritage of orthodox, catholic Christianity and the Reformed Faith. The English Puritan poet and essayist John Milton (1608-1674) captured the essence of such a Bible-based and Christ-centered education in these words:

“The end of learning is to repair the ruin of our first parents by regaining to know God aright, and out of that knowledge to love Him, to imitate Him, to be like Him.”

More About This School 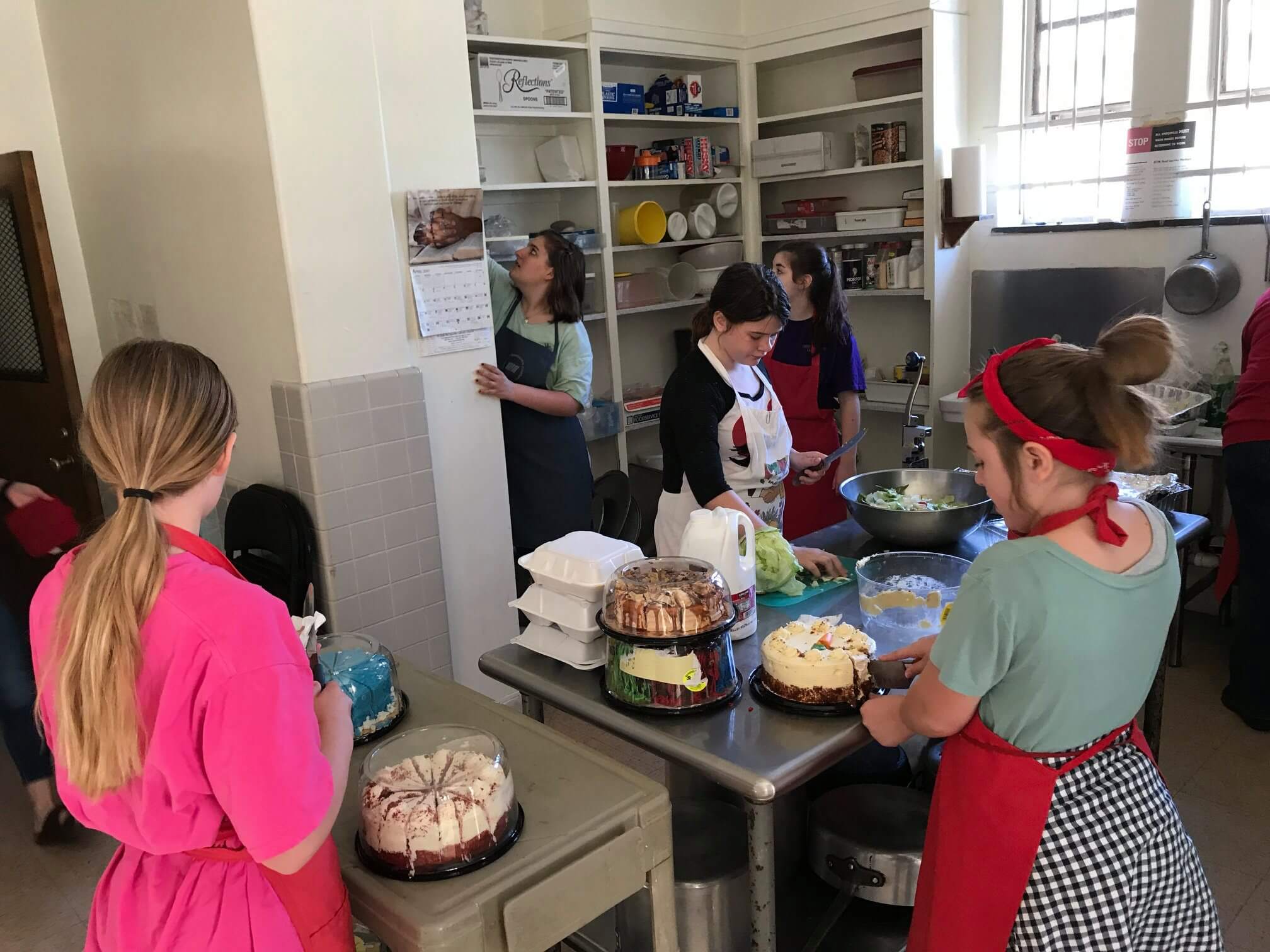 “There is only one philosophy that can really unify education and life. That philosophy is the philosophy of Christian Theism. What is needed is an educational system based on the Sovereignty of God, for in such a system man as well as chemistry will be given his proper place, neither too high nor too low. In such a system there will be a chief end of man to unify, and to serve as a criterion for, all his activities. What is needed therefore is a philosophy consonant with the greatest creed of Christendom, the Westminster Confession of Faith. In such a system, God, as well as man, will have His proper place. This alone will make education successful; for the social, moral, political, and economic disintegration of a civilization is nothing other than the symptom and result of a religious breakdown. The abominations of war, pestilence, and economic collapse are punishment for the crime, better, the sin, of forgetting God.” (Gordon H. Clark, A Christian Philosophy of Education, pp. 21-22.)

This is a Project of New
Schools for Baton Rouge